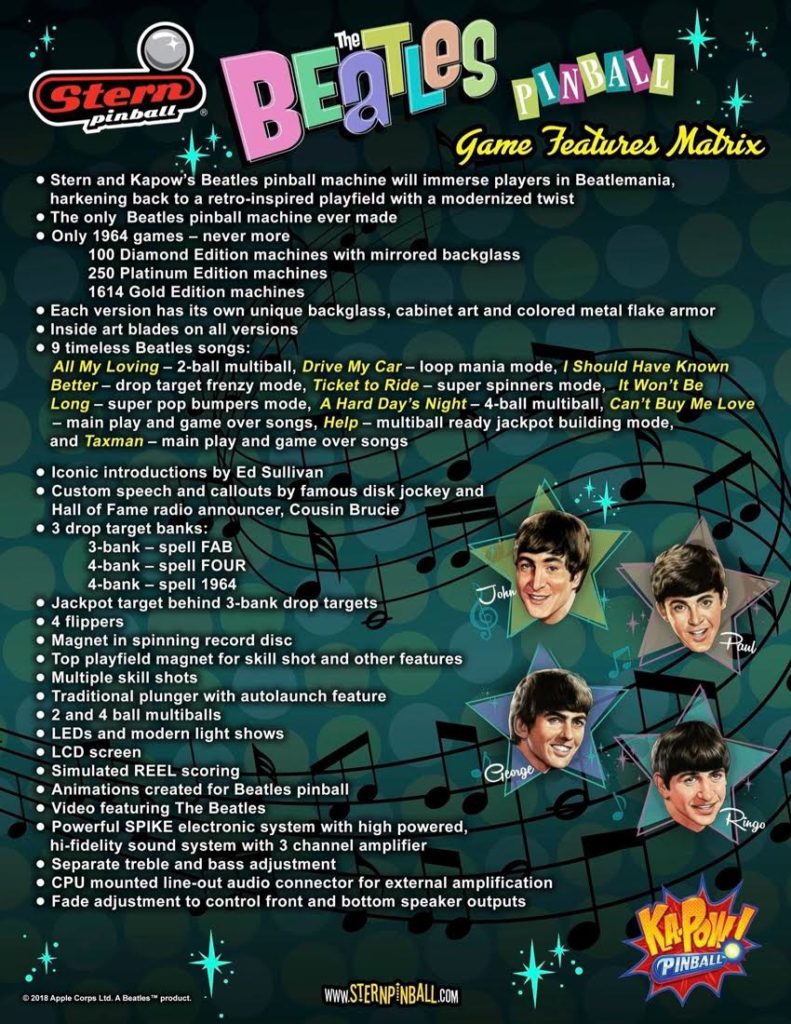 Stay up to date with NY Pinball!

To get updates on the latest inventory and pinball machine news, simply add your email address to our mailing list: